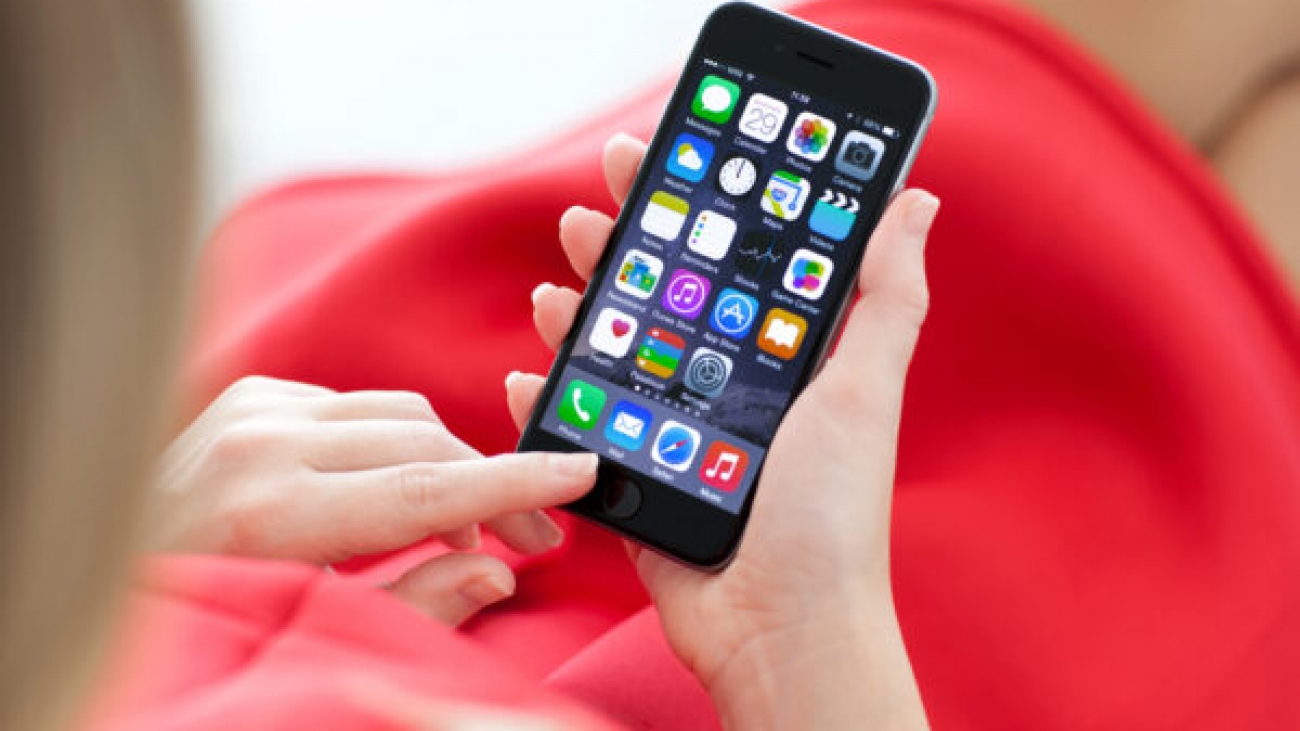 Apple, the original smartphone brand and undisputed heavyweight champion of the global market for over a decade, continues to run its mobile device operations according to a very clear business strategy.

Whereas its competitors, Samsung, Huawei, Sony, LG and so on, have looked to broaden their appeal with smartphone ranges for all budgets, Apple has very much stuck to its guns at the premium end of the market. Relying on a hard-earned brand equity built around quality and innovation, each new iPhone release is a hotly-anticipated event, a new chapter in the annals of smartphone history.

And Apple’s business model is very clear – with each new release, it wants you to ditch your old iPhone and upgrade.

However, there came a point where Apple started to be tripped up by just how good it is at making smartphones. History may well look back at the period between the iPhone 5 and the iPhone 6S as a golden age in smartphone manufacture, as Apple pioneered and then refined the now-classic slim-form, large-screen smartphone format, with major leaps forward in processing speed

The truth is, during that period, people began to become very attached to their iPhone – even more so than they had been previously. Apple continued with its annual cycle of new releases, pushing forward the technology, innovating with the design… and pushing prices ever upwards.

Somehow, the old magic of the new iPhone launch began to fade just a little. People were quite happy with their iPhone 6 or 6S, thank you very much. Apple’s own commitment to outstanding build quality was working against its own strategy as phone owners saw no decline in performance after two, three, four or more years’ use. We’ve written elsewhere about how the iPhone 6S remains one of the most popular smartphones on the second hand market, no doubt partly driven by the fantastic reputation the model has to this day.

Then, last autumn, we reported that Apple had taken the decision not to make the latest version of its smartphone operating system, iOS 13, available to iPhone 6 and all earlier models. That has prompted many people to suggest that older iPhone owners had better start saying their goodbyes to their faithful companions and thinking about an upgrade. And with the next iteration of iOS likely to exclude the iPhone 6S too, it seems another classic could soon be joining the ‘end-of-life’ ranks.

But just how much does having the latest operating system matter? People worry that if they don’t have the latest version of iOS, they won’t get security updates for their phone, and it will start to become vulnerable to hacks and bugs that will ultimately render it useless. But this isn’t the case – Apple is still providing patches and support for older versions of iOS, with an update for iOS 9, for example, released just last June. So it is still perfectly possible to run older iPhones on older versions of iOS, complete with Apple support and updated security. You just miss out on some of the latest features that come with iOS 13.

The best advice for whether to upgrade your phone or not is always to judge it on current performance. If your older model iPhone is still in good condition and sound working order, and does all the things you need it to do, there is no reason to change it. But if it is looking a little worse for wear and is starting to get glitchy, maybe it’s time to think about a new one.

But that doesn’t mean you have to fork out for the very latest model. You can save a lot of money and still get an excellent phone in superb condition by buying second hand.